The Feeder - The Lost Stories 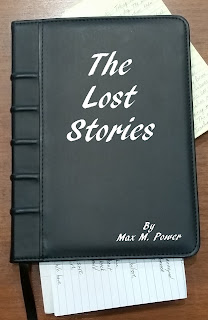