Lover's Lane - Based on Actual Events 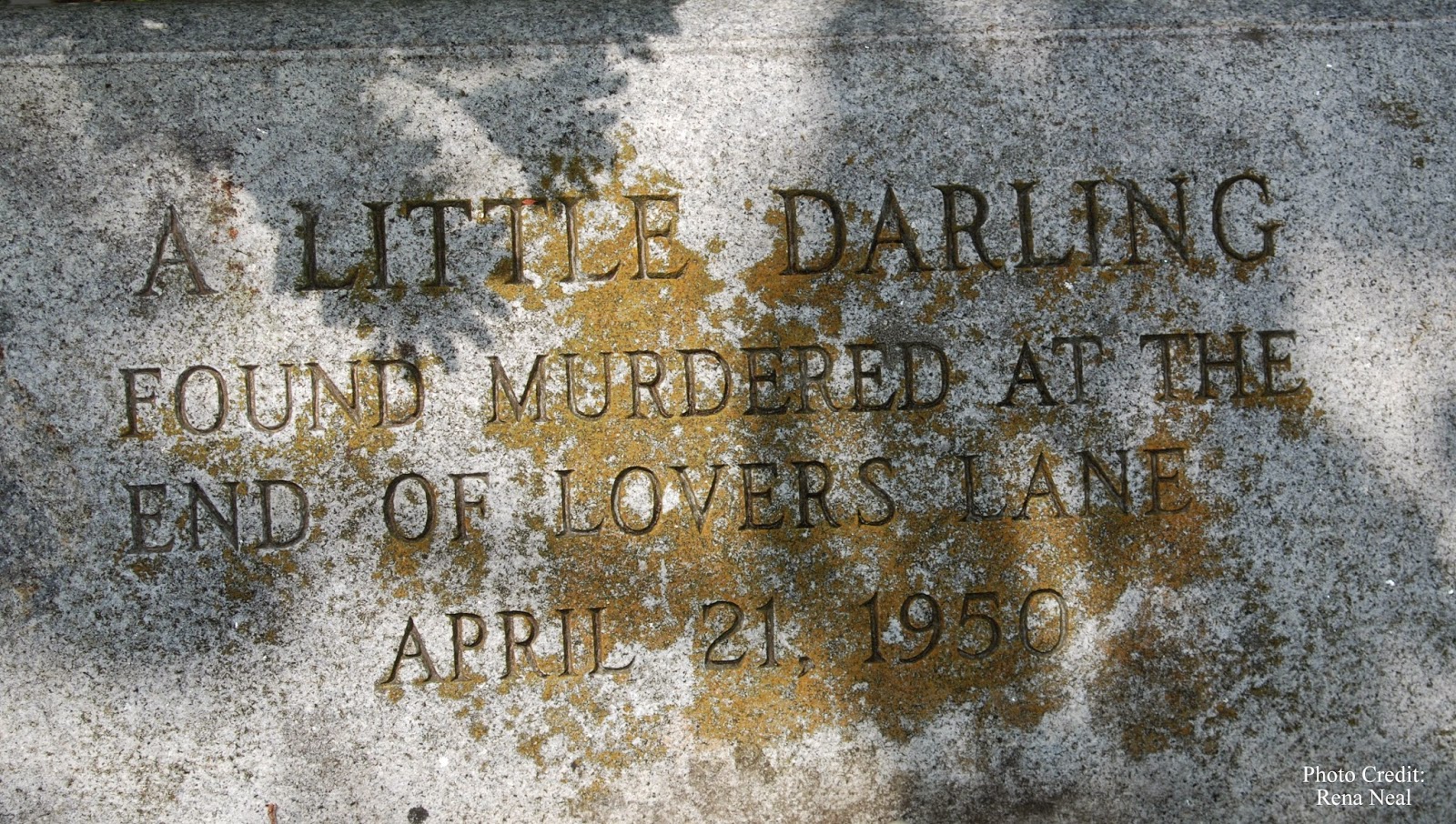 “You’re not suppose to be here.”
The whispered plea was drowned out by the soft crashing of the surf.  The predawn breeze blowing cool and gently in rhythm with the Texas waters making their way onto shore, pulling away anything caught in its undertow.
“You’re not suppose to be here,” the harsh tear filled whisper kept repeating over and over.
The man made his way to the surf, clutching the bundle in his arms close to his chest.  As the water splashed over his feet, he fell to his knees and laid the bundle down in the water, silently begging the ocean to take this child.
The waters receded but the baby remained, crying out for help, pleading for its life.  The man muffled the screams with his hand, waiting for the next wave to come and wash over them.
But the waves refused to come, refusing to be a part of this evil deed.
“You’re not suppose to be here,” the man whispered one last time as his knife found its way to the baby’s throat, cutting clean through in one fluid motion.
A dark calmness washes over the man as he stands up slowly and fades away into the predawn shadows.